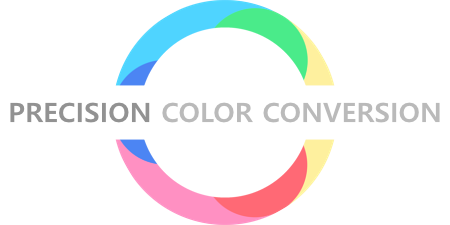 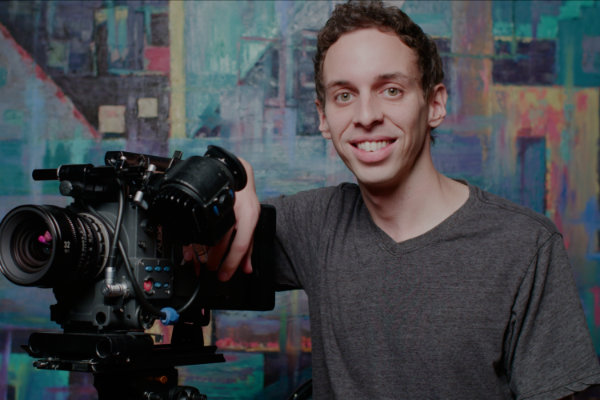 The Emotive Color conversion is achieved via computed mass-interpolation between color samples filmed with both source and target cameras. To do this, I wrote a piece of software that can accept a significant amount of color sample data (~40k color samples from each camera) and interpolate smooth transform contours between the spaces - kind of like a 3D digital sculpture, with internal contours, or 'waves' of data.

The color conversion results in natural color reproduction, where each hue is true to life, and the brightness levels throughout each hue place just right. Excellent color separation ensures a vibrant and striking rendition of the scene. Great looking skin tone is the star of the show.

Like the Alexa and film, the color conversion transforms rough transitions to clipping into a gradual and organic rolloff. Hue twists that are the result of unequal RGB channel clipping are eliminated, while retaining leftover subtle detail just below full white. 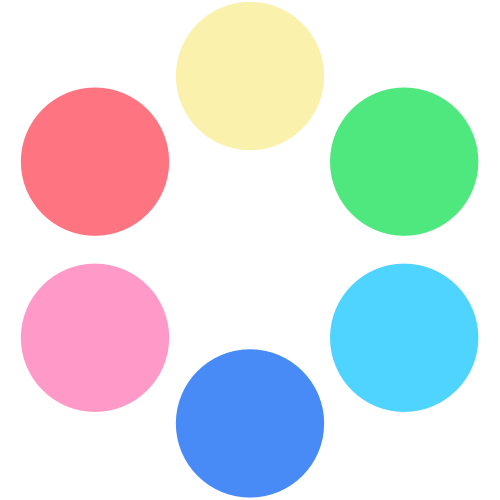 Carefully implemented and thoroughly tested, the conversion is free of artifacts or other complications. Every exposure and color has been tested under extreme lighting to ensure clean performance of the conversion in any situation.