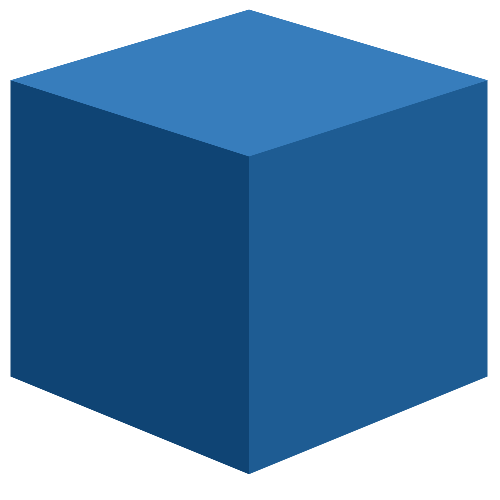 The Art of Color.

Emotive Color is comprised of two branches: display-ready variations (EC709), and core LogC conversions. The core LogC at the heart of each variation captures the entirety of a static LogC response under a given light source. The display variations combine the LogC conversion with the correct RGB primaries for display, as well as a final film-derived envelope, all in one conversion file.

Before and After Documentation Background

With Emotive Color, different cameras may be used together with ease. Below are daylight and tungsten comparisons of Emotive Color on the Arri Alexa, GH5, and Pocket 4K.

Hover over the images below to view in default 709 color, before conversion. Click them to fullscreen. 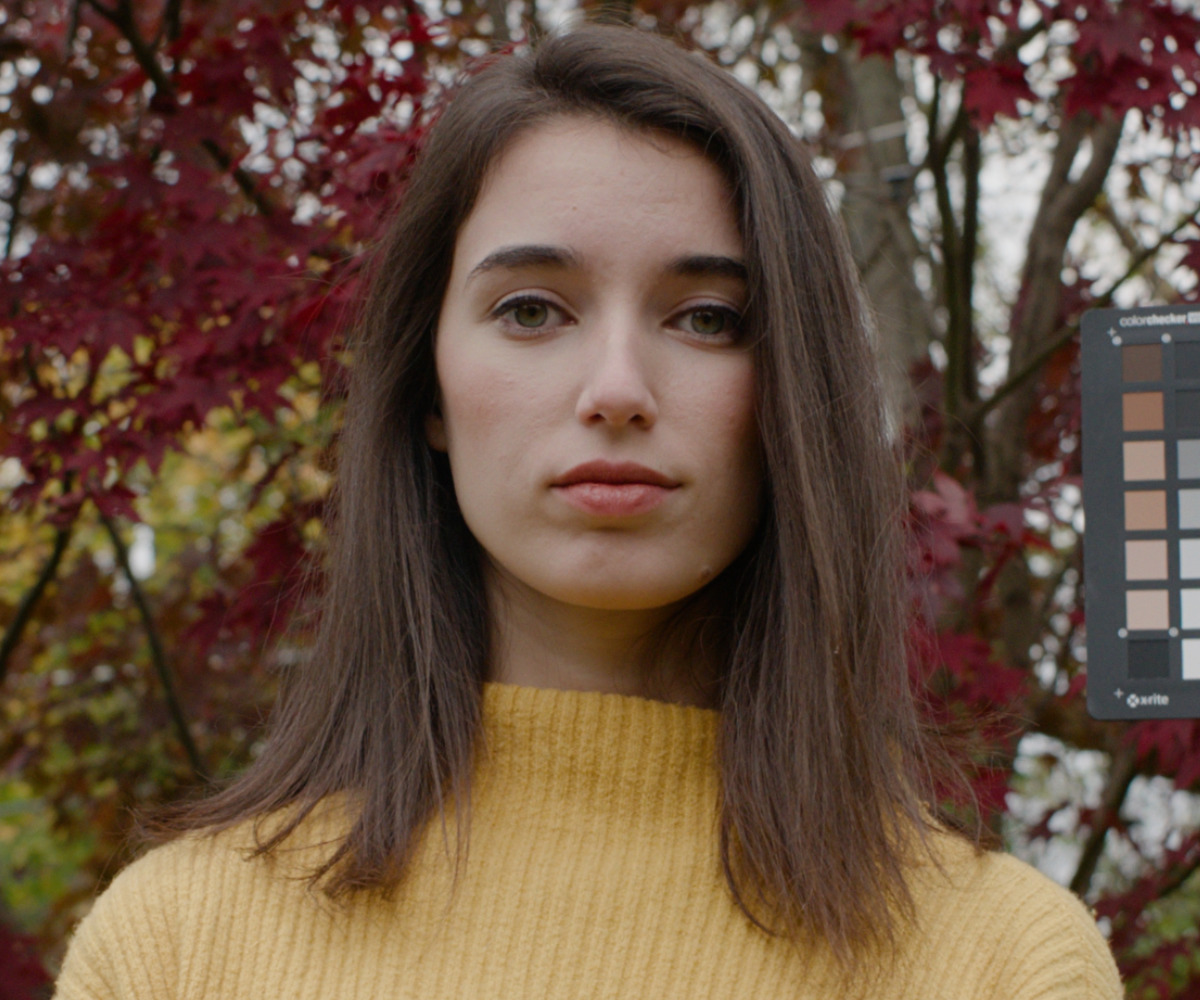 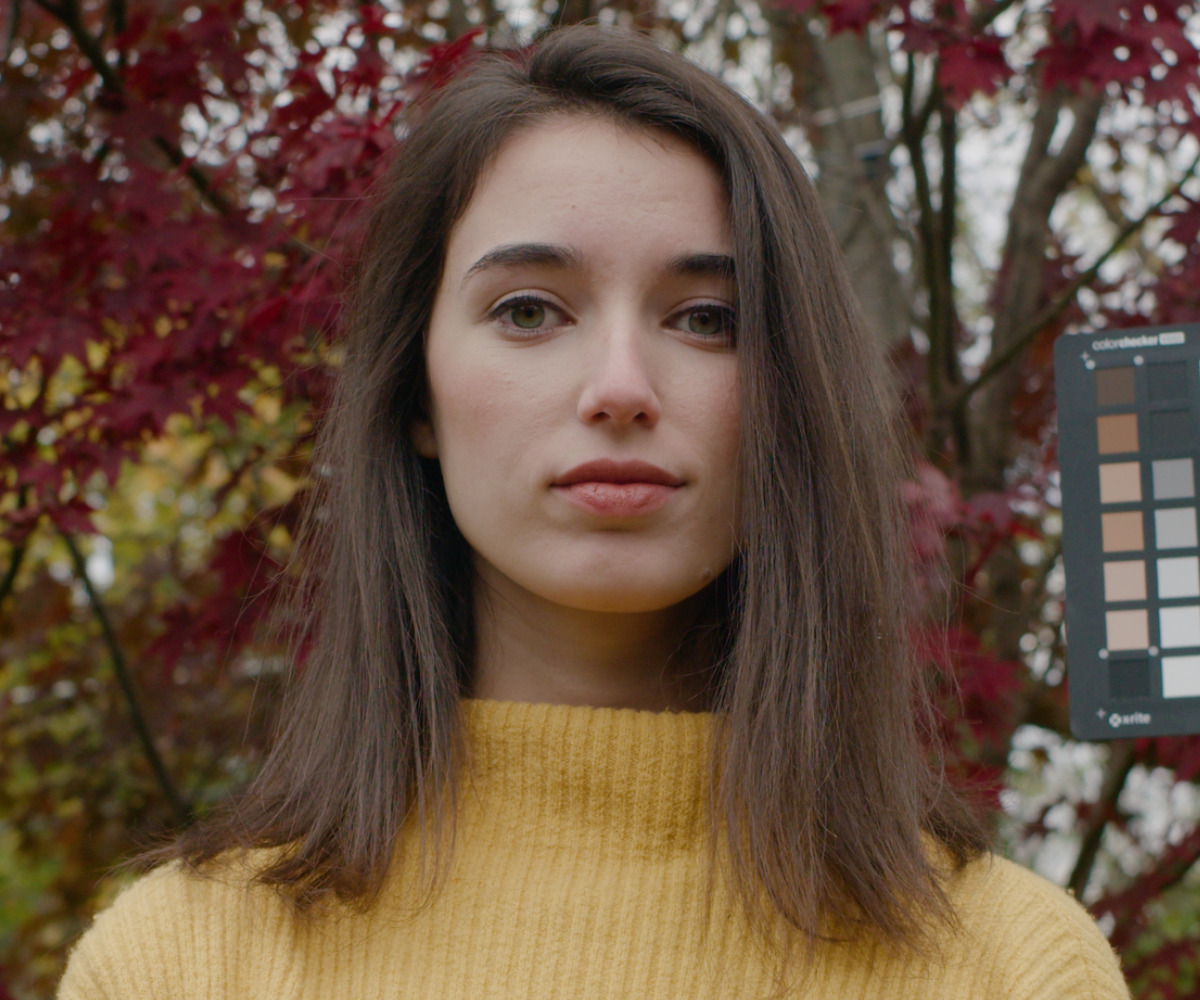 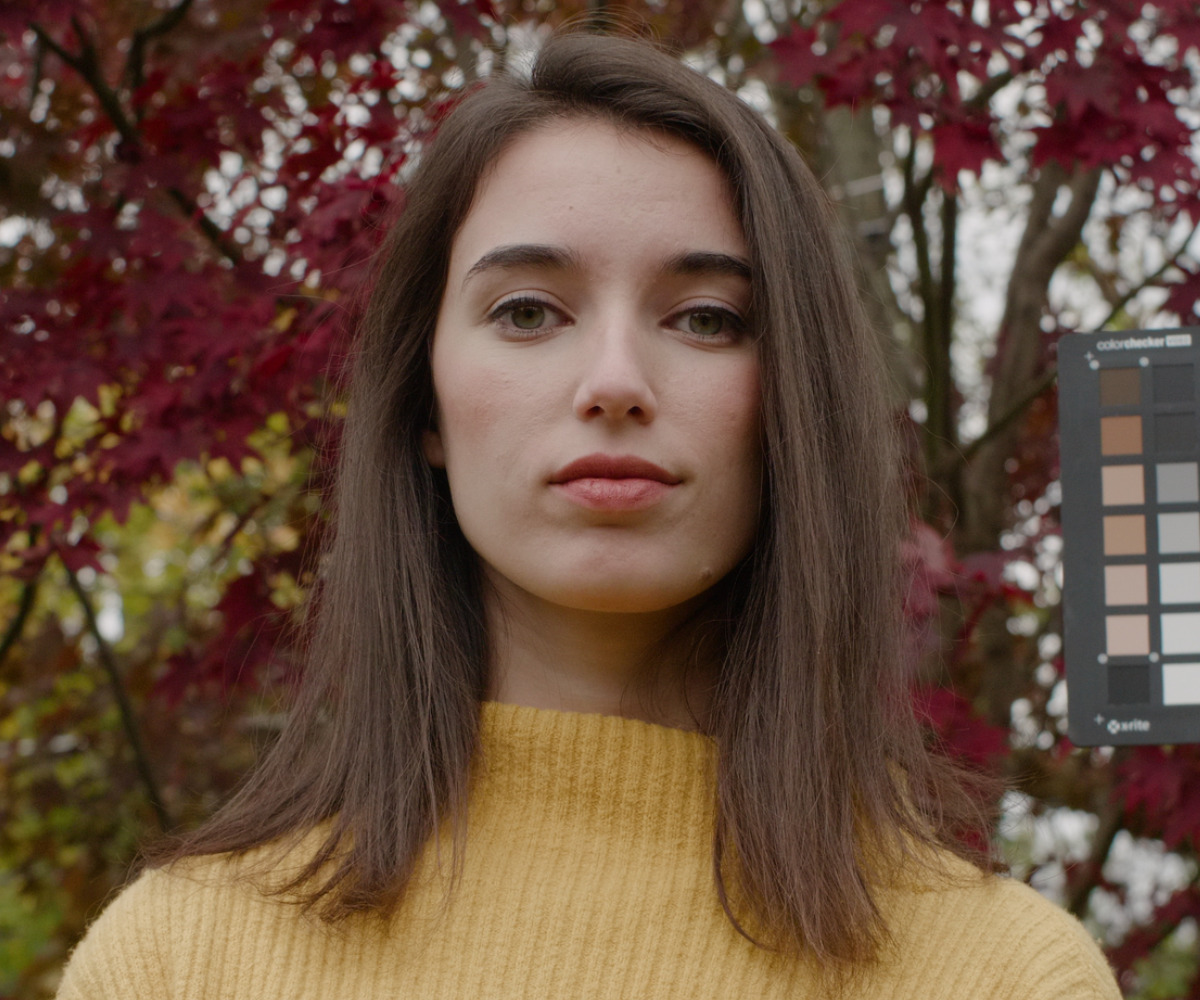 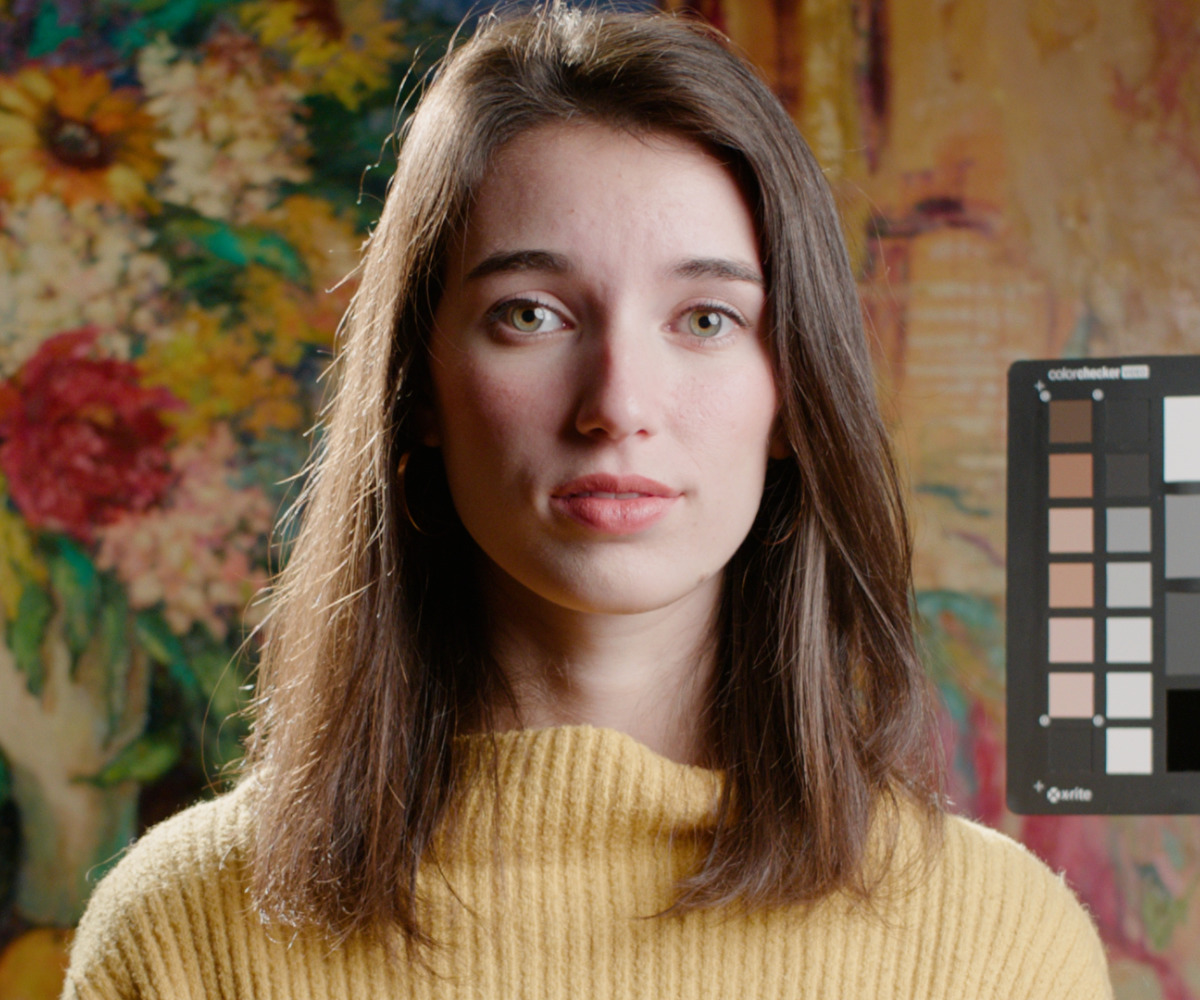 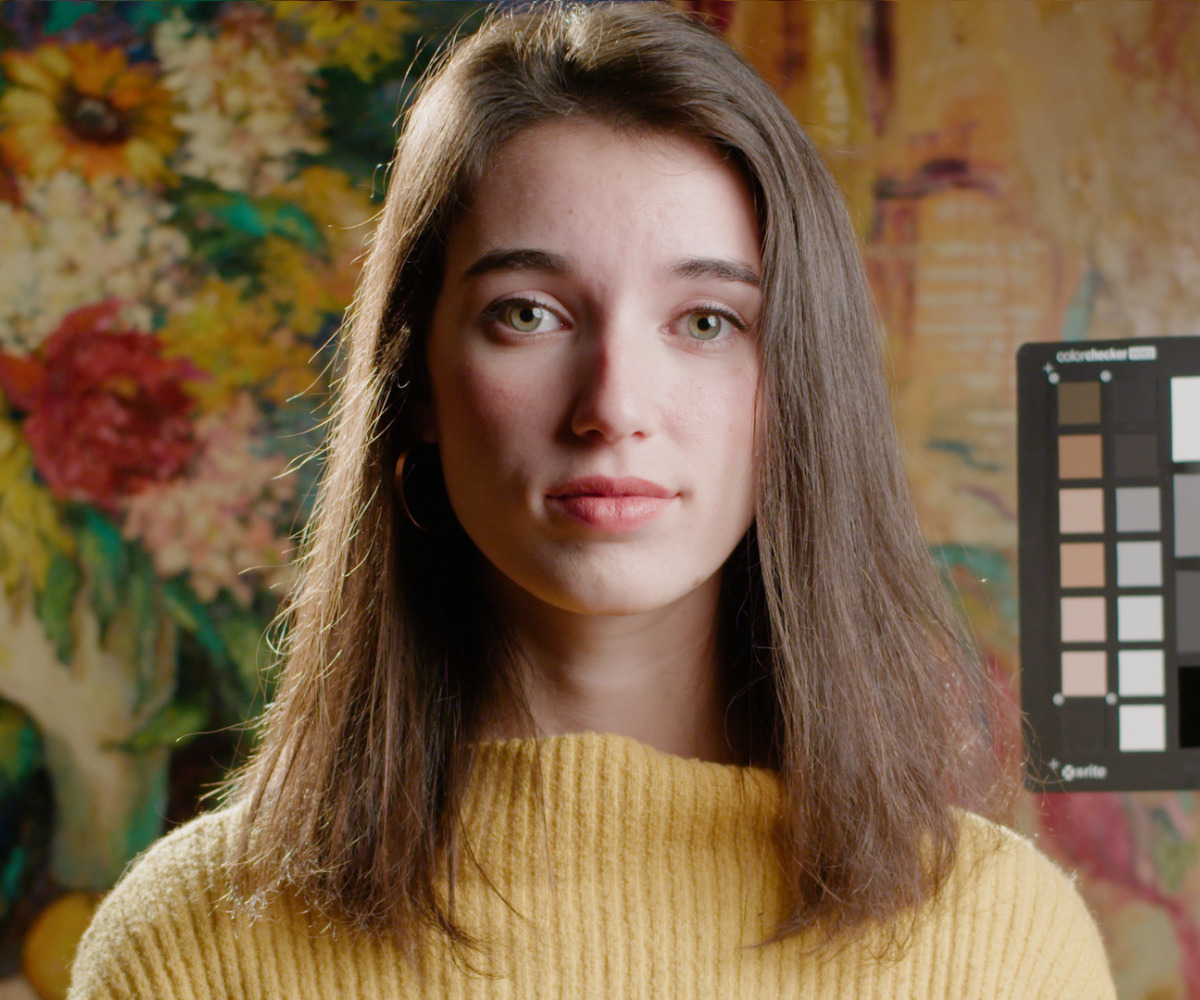 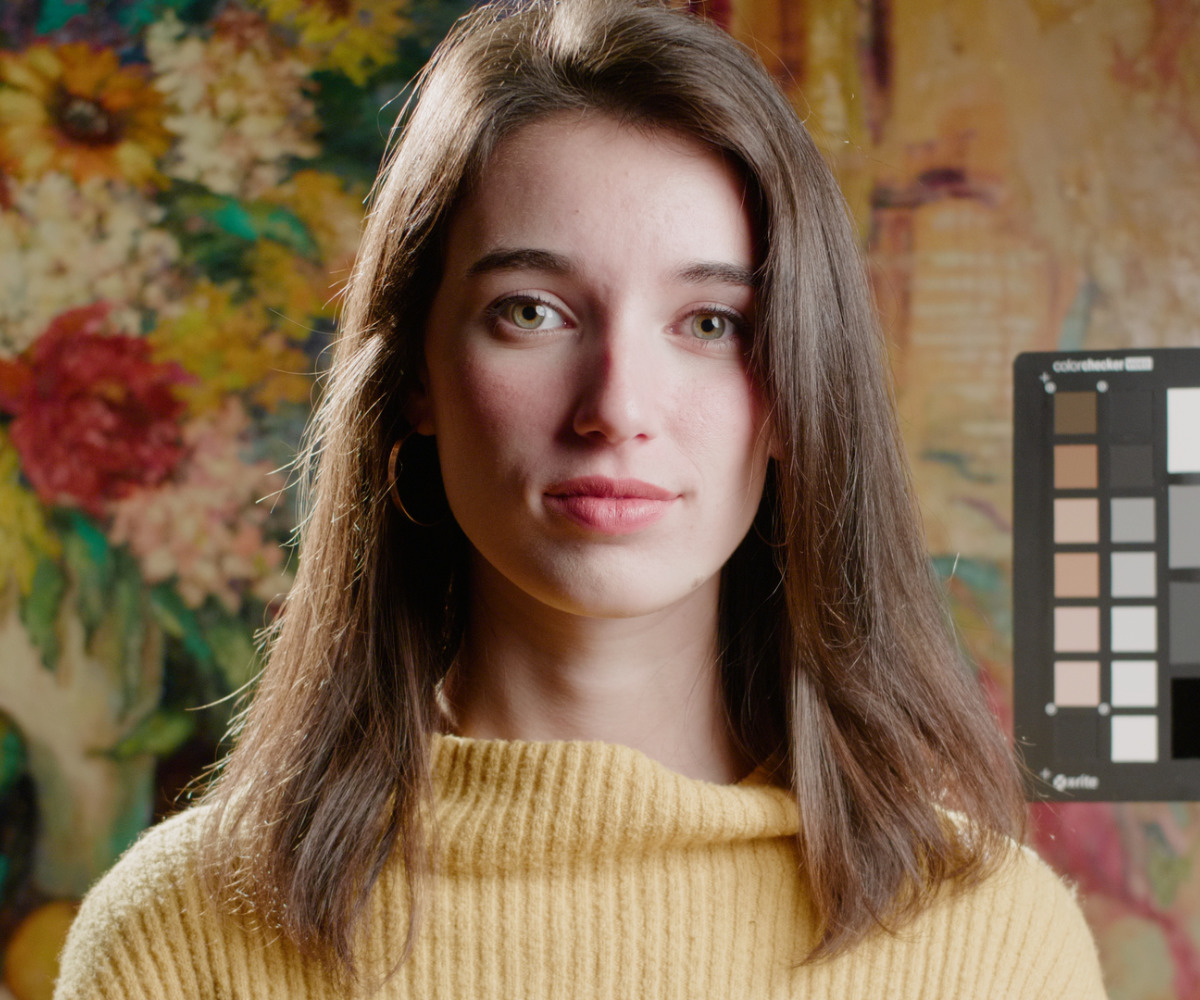 Click the image set below to toggle to the original rolloff, before conversion.

There are three versions of each conversion, Daylight, Tungsten, and 4200K (Included with dual light source set). Daylight and Tungsten are measured independently under sunlight and halogen to achieve precise LogC accuracy for each light source, while 4200K is a fusion of light source responses. Each may be used on footage with other light sources or mixed lighting. However, they will perform substantially better in their white balance 'neighborhood'.

All post software that can accept .cube files will be able to use the Emotive Color conversions. 33x resolution variations are included for universal compatibility. The Matrix Powergrades for BMD cameras are proprietary to Resolve. In some cases, post software may introduce a unique, slight color space distortion to particular camera source formats (for example, VLog .mp4 in Premiere Pro). To correct for this, [PRE] supporting files (made with the same sample interpolation engine) are provided to counteract the distortion in advance of the conversion.

Matching the interior contours (or 'waves') of two color spaces - not with a 2D, but rather 3D match - was a task of inordinate scale. Here, a computed conversion could exceed even my very best manual match. The 'Emotive Color Engine' is written in C++ and accepts tens of thousands of color samples (~40k per camera) to reconstruct an accurate picture of what is going on within the color space of each camera. Through a series of iterative passes on the data, the model of the space is refined to a high degree of precision. By capturing the smooth curvature of space via the networked distribution of cube coordinates, the conversion is able to uncannily replicate color spaces. 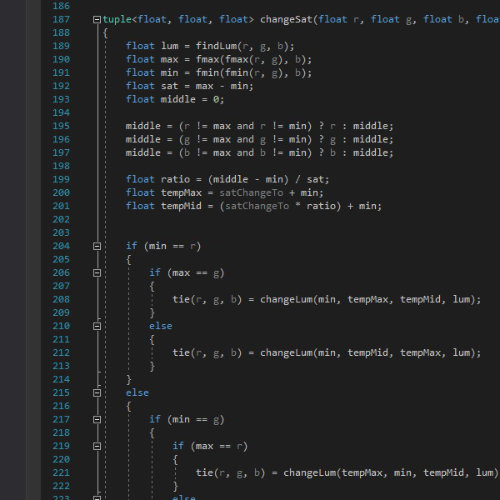 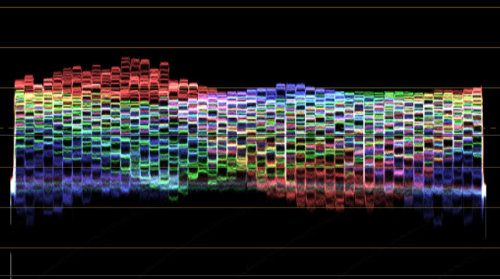 The Emotive Color project began in early 2017, with the release of the 10 bit GH5. I had a crazy idea that I decided to entertain - I'd manually map the entire 3D color space from GH5 VLog to LogC. The initial efforts to map color inspired me, but inevitably, I wanted to go further. To achieve the level of smooth precision and subtle nuance I was after, the raison d'etre of the color I had sought, I decided to write an interpolation program. I dusted off my coding skills from the days of TI-83 games programming, and began to delve into C++. With successive iterations of the C++ engine, the conversion grew into a robust and reliable tool that would form the basis of Emotive Color. 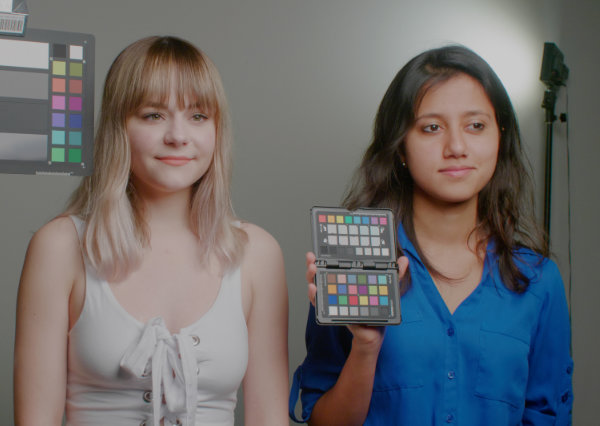 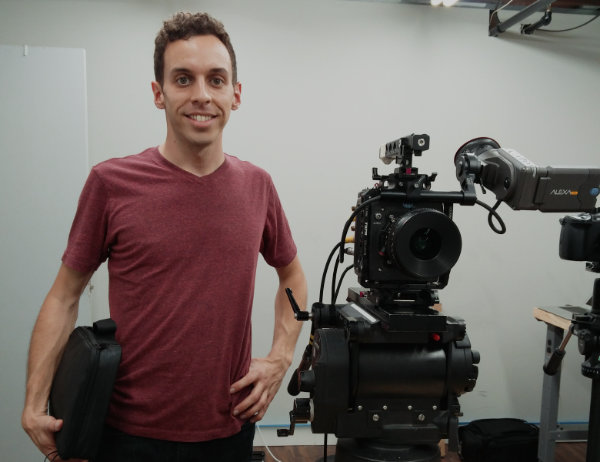